Come here to voice your comments, concerns, and questions with the mayor and their aides!
Post Reply
5 posts • Page 1 of 1

The new Adventures in Odyssey themed Apples to Apples game I've made using card ideas you've helped compile has been active in the Chatroom off and on for a while now as I've monitored several test games to make sure the custom AiO deck works for fun gameplay, meaning the new red cards match acceptably well with the standard green cards and that we've created a large enough deck to not have distractingly frequent repetition of cards, and I've been extremely pleased with the results; it's a lot of fun!

I'm feeling like it's about time to officially launch this thing as a game module that the bot will always have available as an option, but before leaving it unattended like that I would like to give it a real stress test just to make sure everything still works as expected when there is a really large number of simultaneous players. It's been working great with the standard size games I've been starting up with whoever has happened to be hanging out in the Chatroom, but I'd like to see firsthand how it performs when the game size really scales up because our red card deck is still fairly small compared to the one used in the regular game so I just want to ensure there are no issues when that gets spread across a bunch of players.

So with that purpose in mind I'm scheduling a dedicated time to be a playtest event where hopefully as many people as possible will come by and help put this game through its paces while having a fun time!


Please join us in #gameroom next Friday, May 20th to help bring this game one step closer to its official release!

If we have enough turnout at this event to really test everything out and no major issues arise from it that will happen very soon!

We'll start the first game at 9pm ET and go for as long as there are people around who want to keep playing!

This is a very cool idea and I hope it works well! I don't spend much time on the chat in general. I might be able to make this work next Friday.

This should be fun!

I'm looking forward to it.

Here is the event page I made for the AIO Fan Club group on Facebook.

(You can only view it if you are a member of the group.) 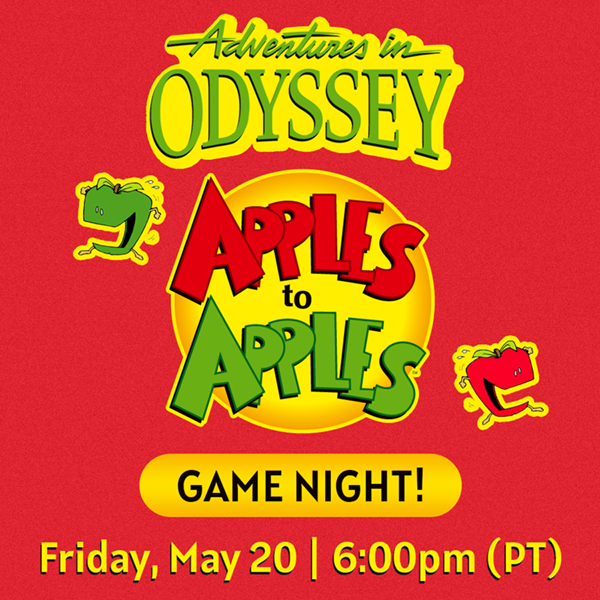 Thank you for helping spread the word snubs! To get the kind of turnout I'm looking for we'll definitely need some people coming from off-site, I want to really push the bot's queue.

This is awesome, I can't wait! I've played this before with some of y'all and it's really easy and super fun.

I'm definitely planning on coming as long as my schedule doesn't get changed for some reason last minuet.

I normally go by N on the chat, but it's actually short for...
"No, John, I can't marry you. Why? Because my father won't let me. He says you're not good enough for me, John.
Yes you have big muscles and know how to run a farm, but I need a man that can give me the moon.
You are not the sun. I am." -Pengwin
Top
Post Reply
5 posts • Page 1 of 1