The leaves are falling and the fun is happening here at the Fall Festival! Come join us to celebrate the many joys of autumn.
Post Reply
17 posts • Page 1 of 1

Thank you to everyone who sent in photos ahead of time, they're all great!

If you want help getting them hosted or posted you can PM me about it!


From EK: "I have a cool photo I took of the etowah river in north Georgia last year that might be cool to show!" 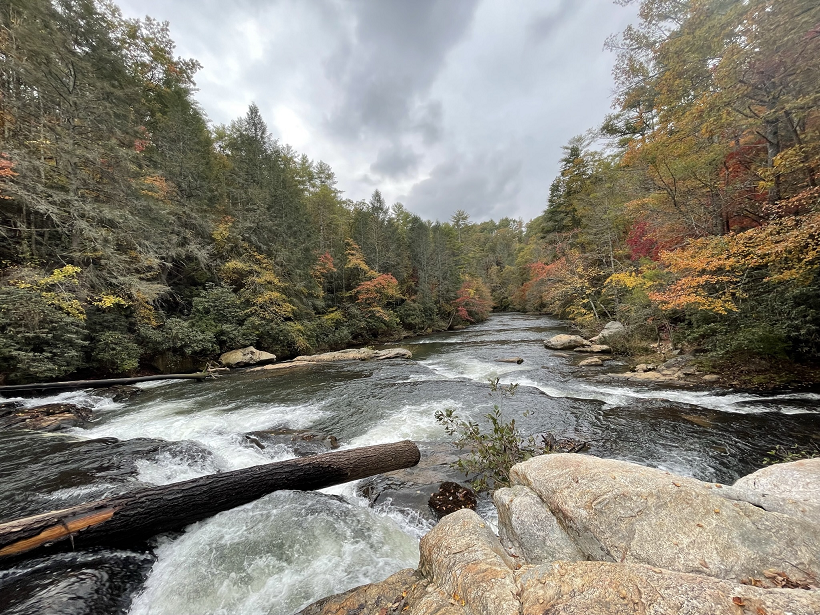 From Steve: "shots from around the city i live in" 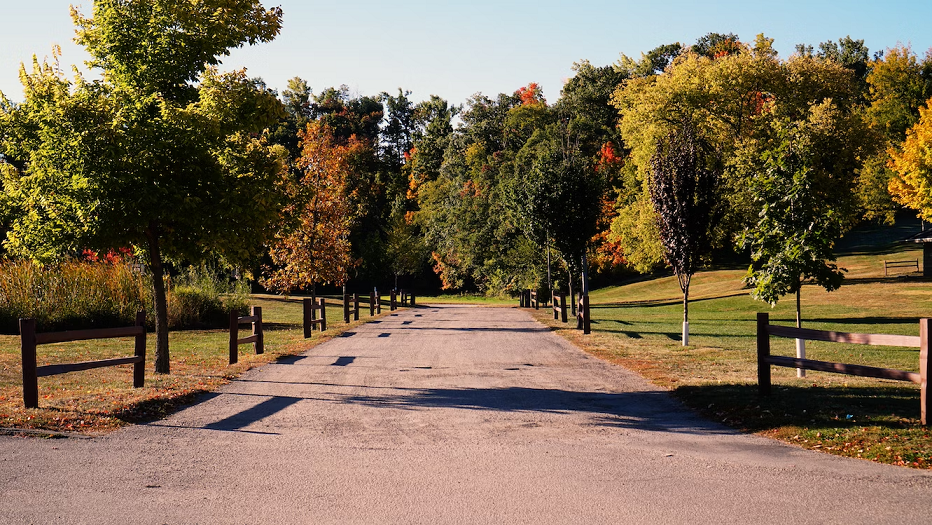 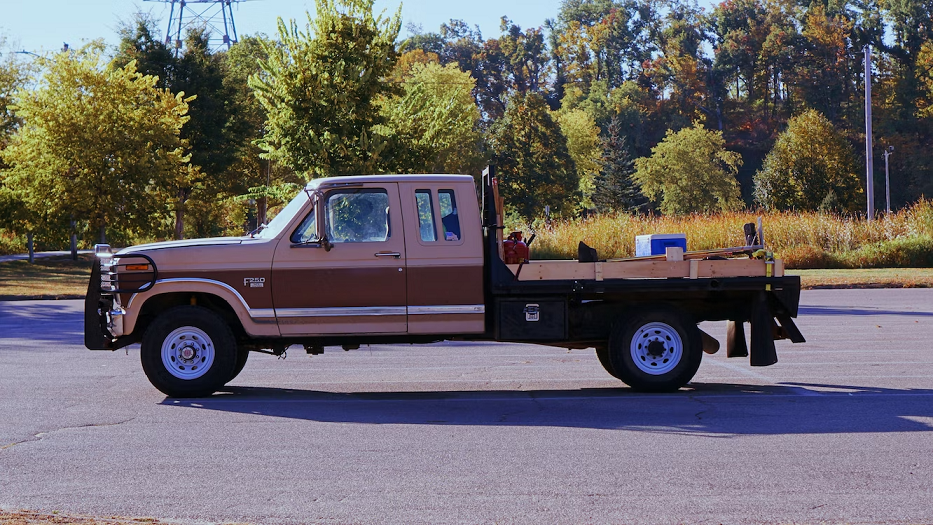 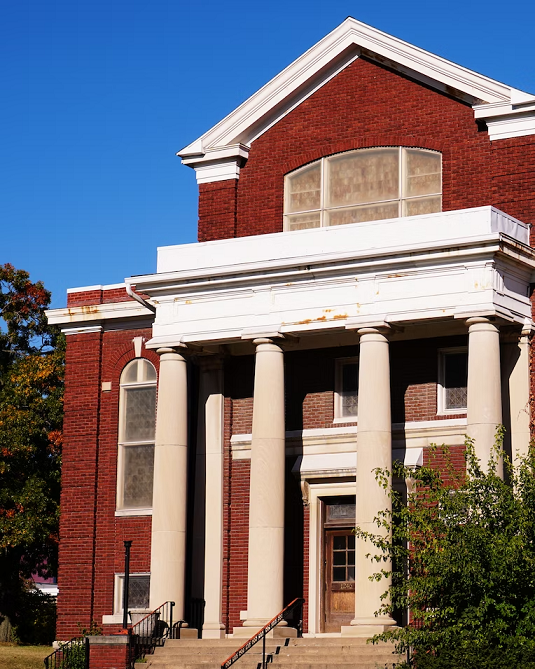 From Catspaw: "Here's my fall photo! I admired the tree but never would have actually stopped to take a picture if it wasn't for your thread." 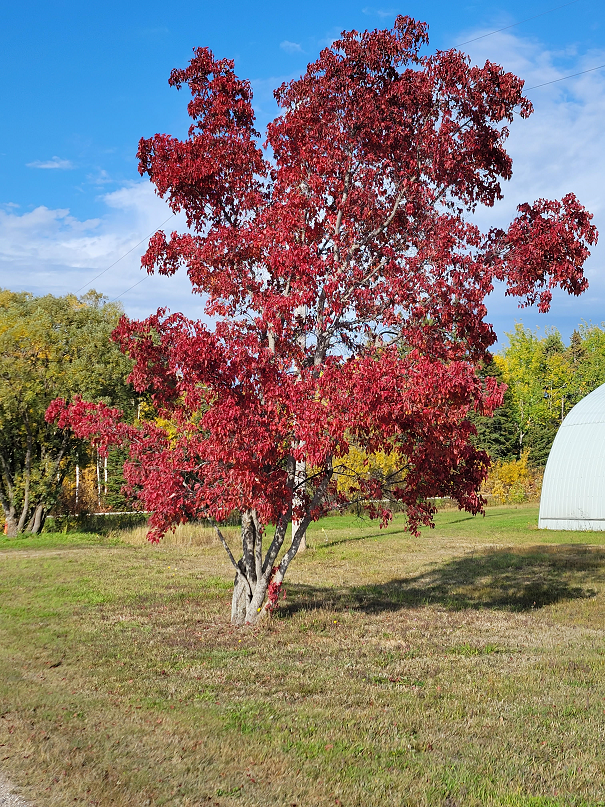 From Jonathan: "My phone had little memory space when I was up there so there aren't many. The other disclaimer is, of course, that pictures don't do what I saw justice, and everyone should visit the North Shore in early October." 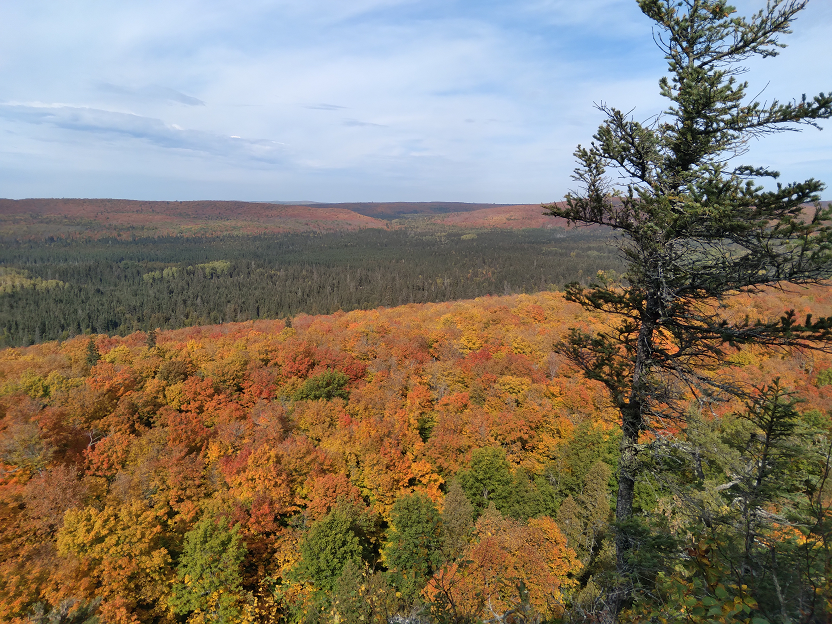 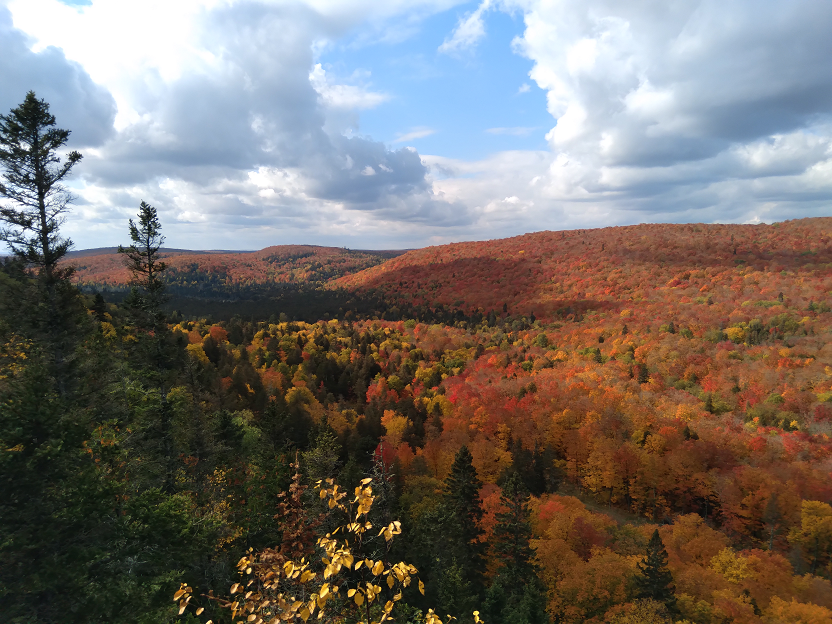 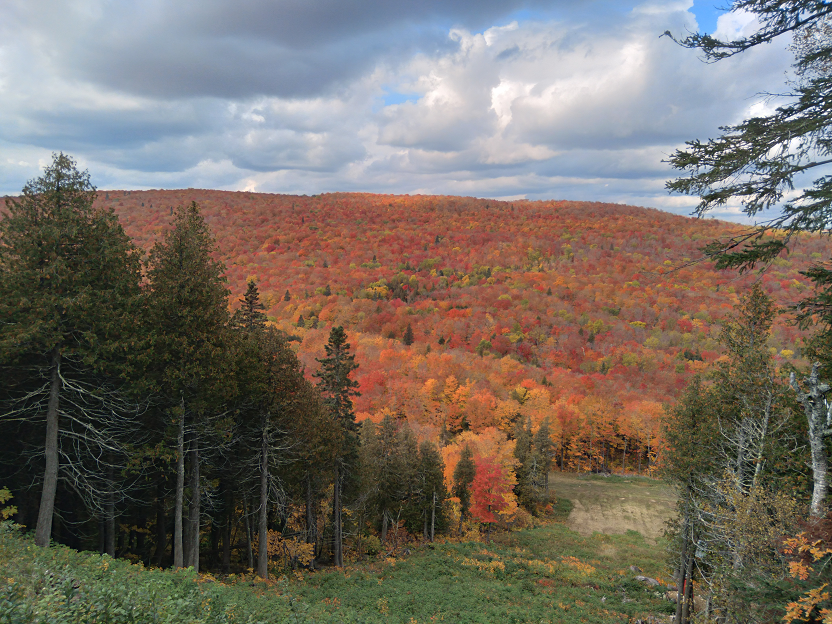 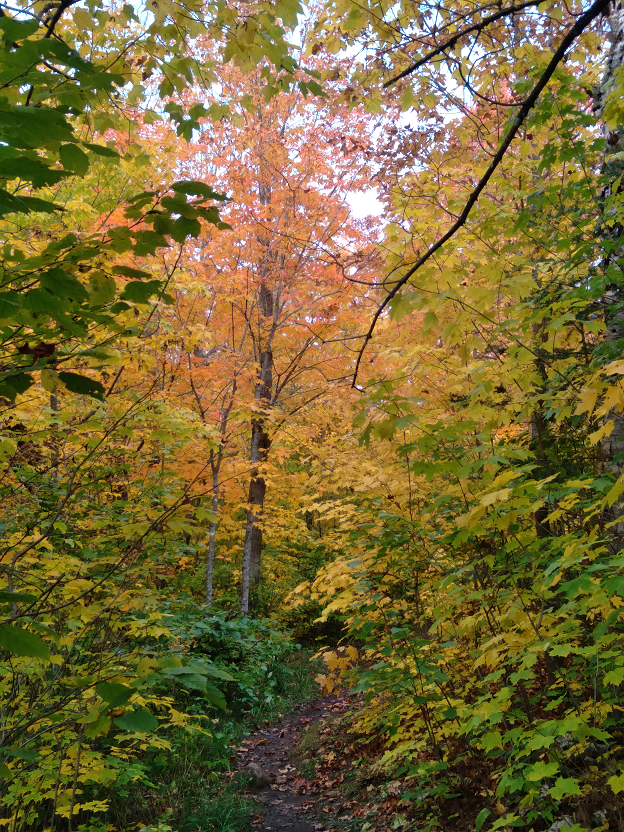 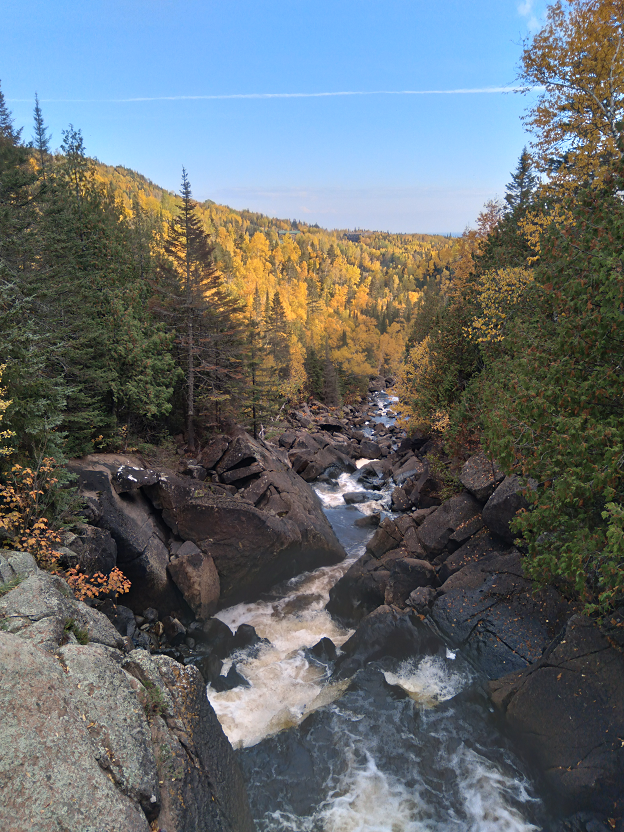 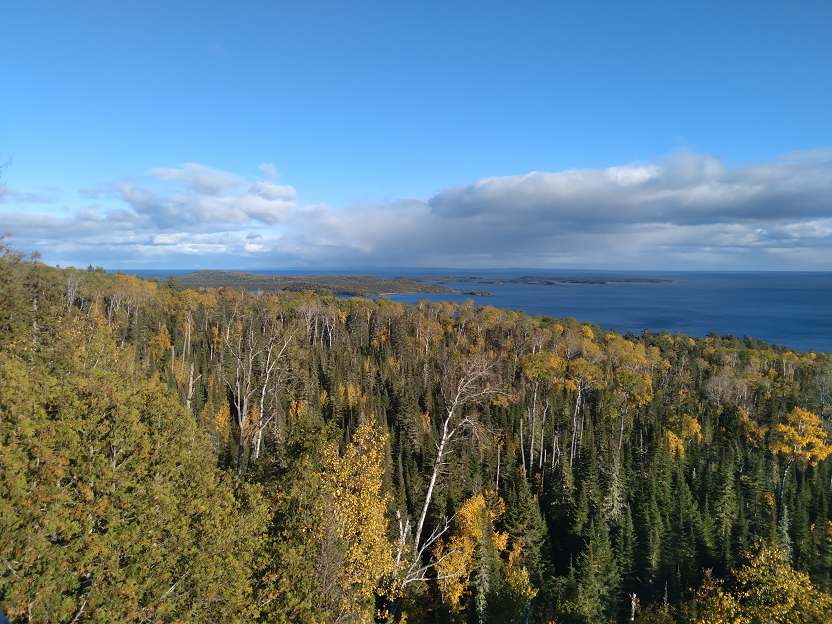 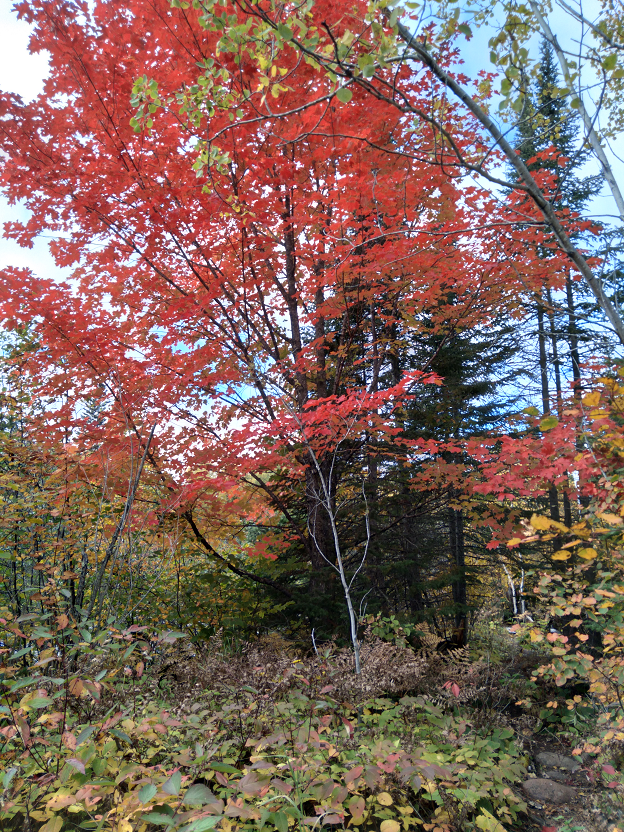 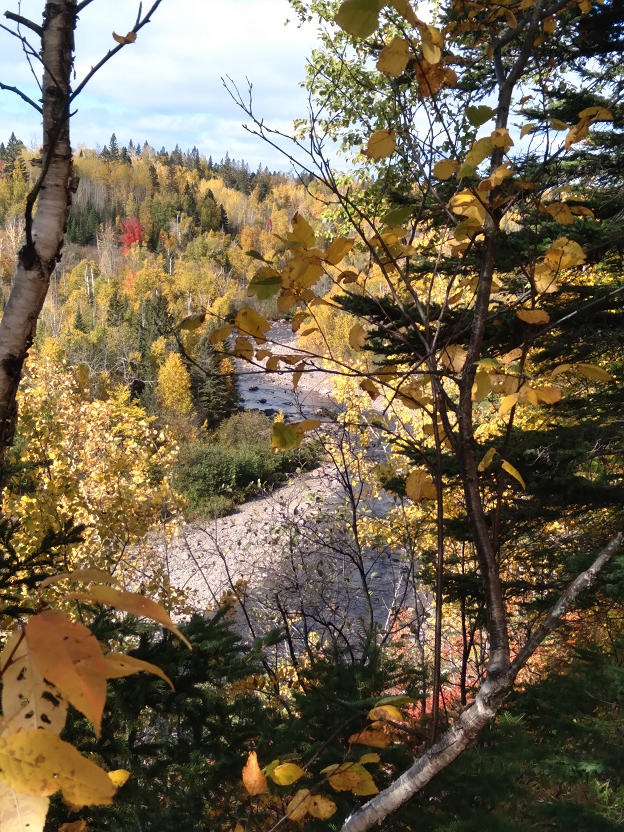 Gorgeous pics! I love fall scenery!
...for all have sinned and fall short of the glory of God, and are justified by his grace as a gift, through the redemption that is in Christ Jesus, whom God put forward as a propitiation by his blood, to be received by faith. This was to show God’s righteousness, because in his divine forbearance he had passed over former sins. It was to show his righteousness at the present time, so that he might be just and the justifier of the one who has faith in Jesus.
Top

Oh, I was going to share some photos of my own too but forgot to add them to the first post.

I've posted these before already, but it was some years back now so may as well share again while we're displaying favorite Fall images.

This is one of the trees in our field; I really like how the photo shows all the various stages of changing leaves in one image, from the usual green to multiple shades of orange. 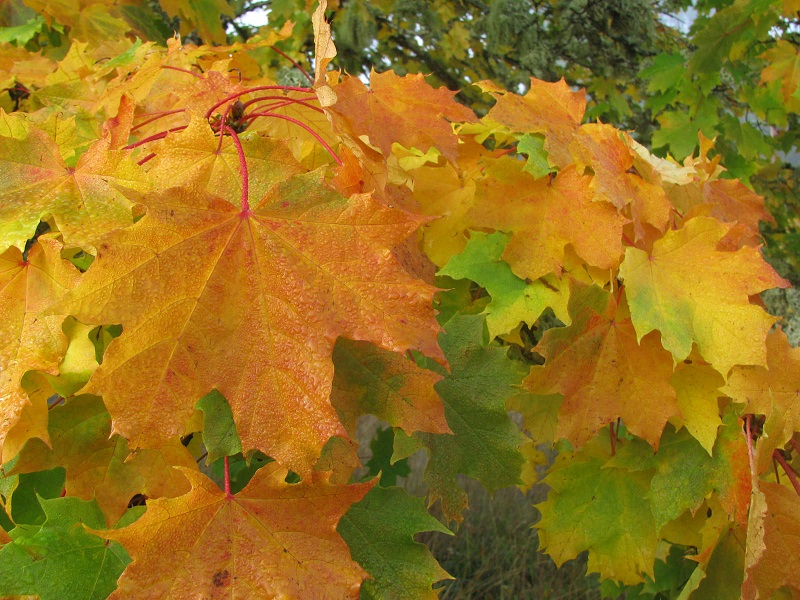 This photo turned out looking more like light glinting through orange textured glass to me than leaves on a tree, which I think is really neat. In person it didn't look like that, it's some kind of result of how it got captured by the camera. 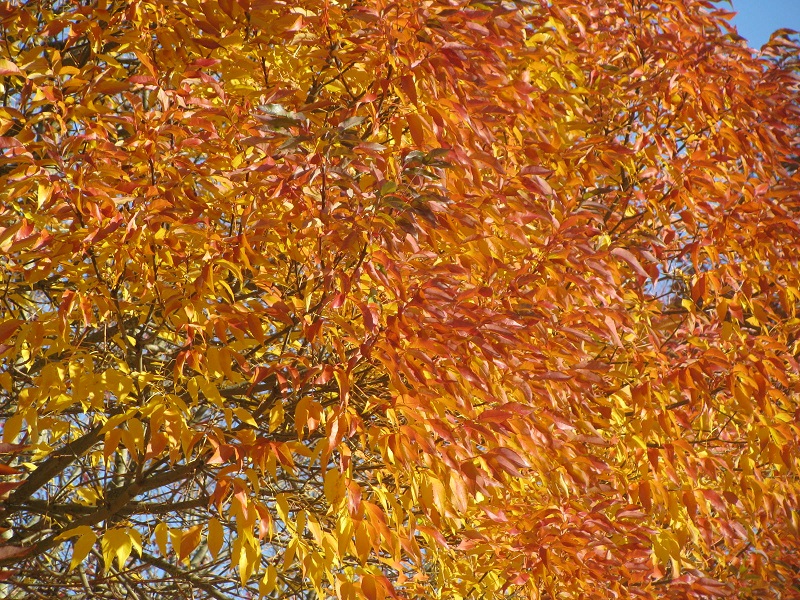 And I took this photo for an art class assignment to demonstrate focal point. I was walking down the street that goes through campus and one side was lined with yellow leaves and the other was lined with red ones and I had the idea to move one over and take a picture. 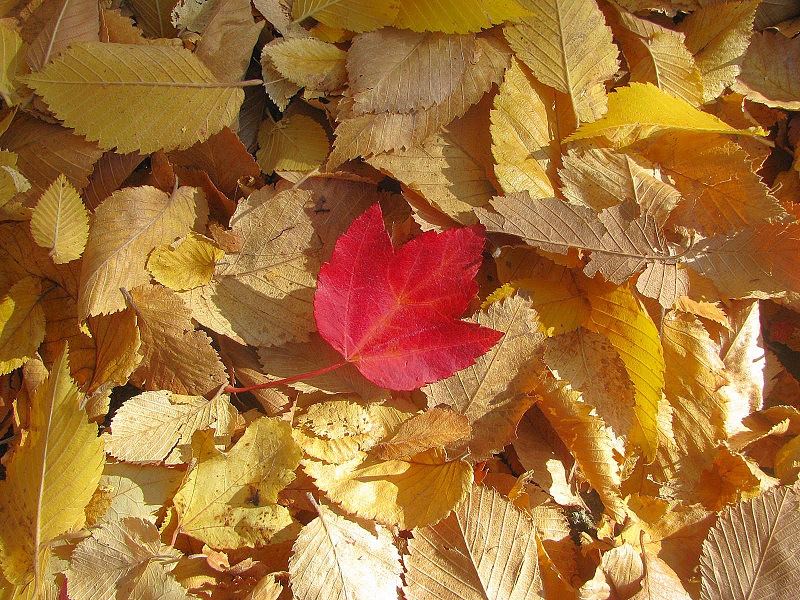 Wow, those are some amazing fall pictures! Truly stunning. I loved EK's picture, and then Steve's were so nice, and obviously mine was amazing

@Jonathan that waterfall shot is incredible!

Much more where that came from.
Top

Well, we unfortunately don’t get much in the way of Fall colors here in Dallas, but this is from tonight. 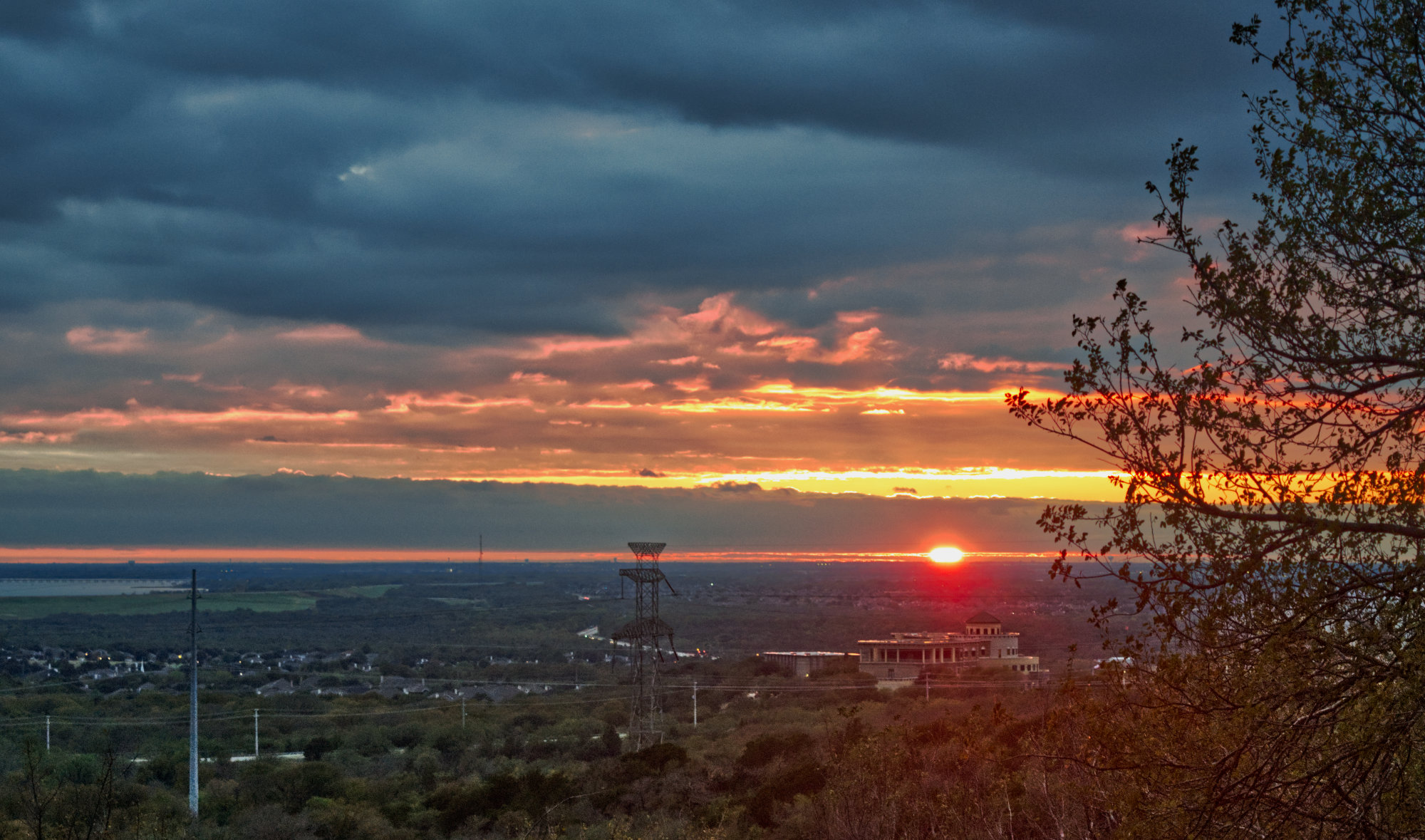 Wow, what a beautiful picture, Stephen! You got a great sunset shot.

My flight through the sunrise a few weeks ago. 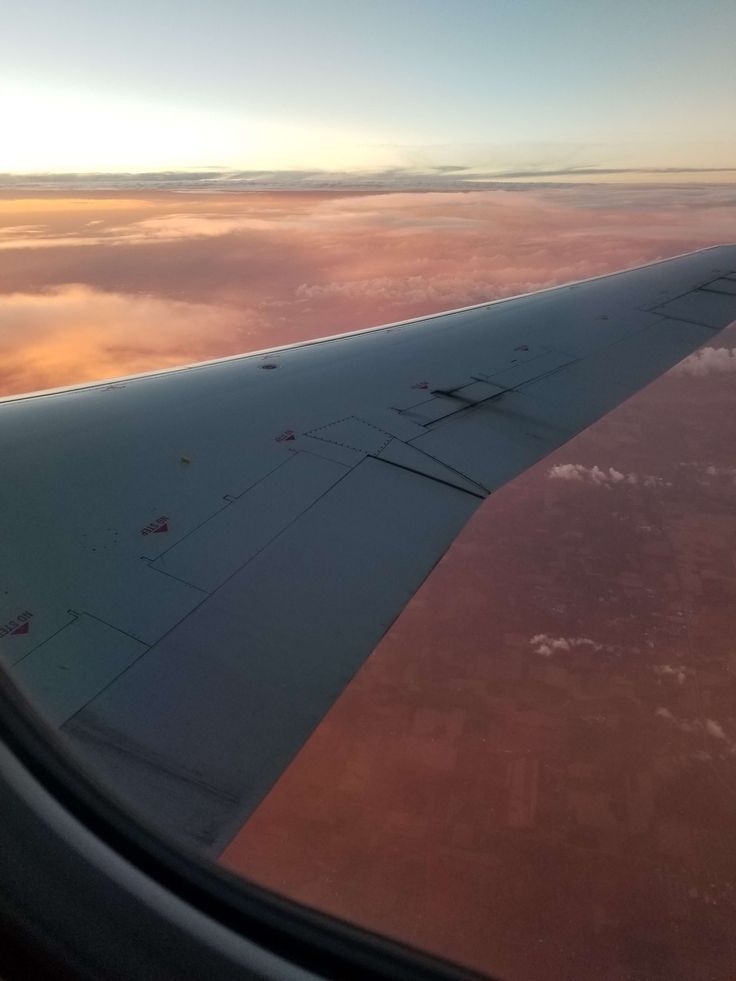 And some pictures from a cranberry bog a few hours from my house. 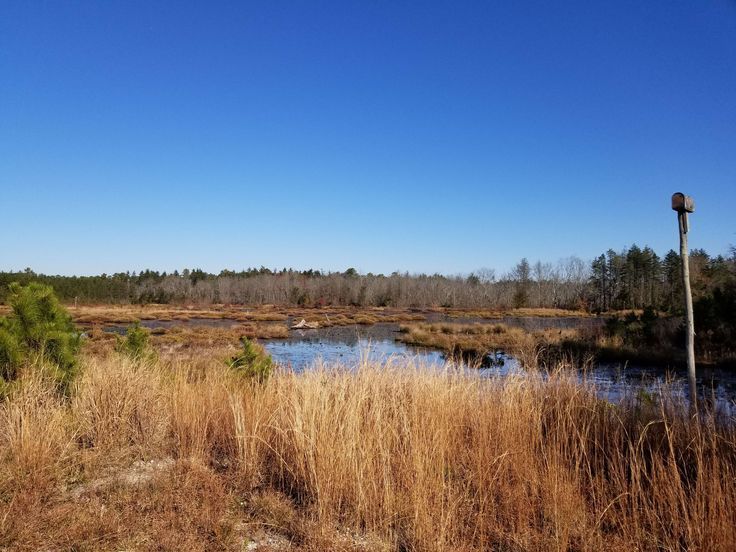 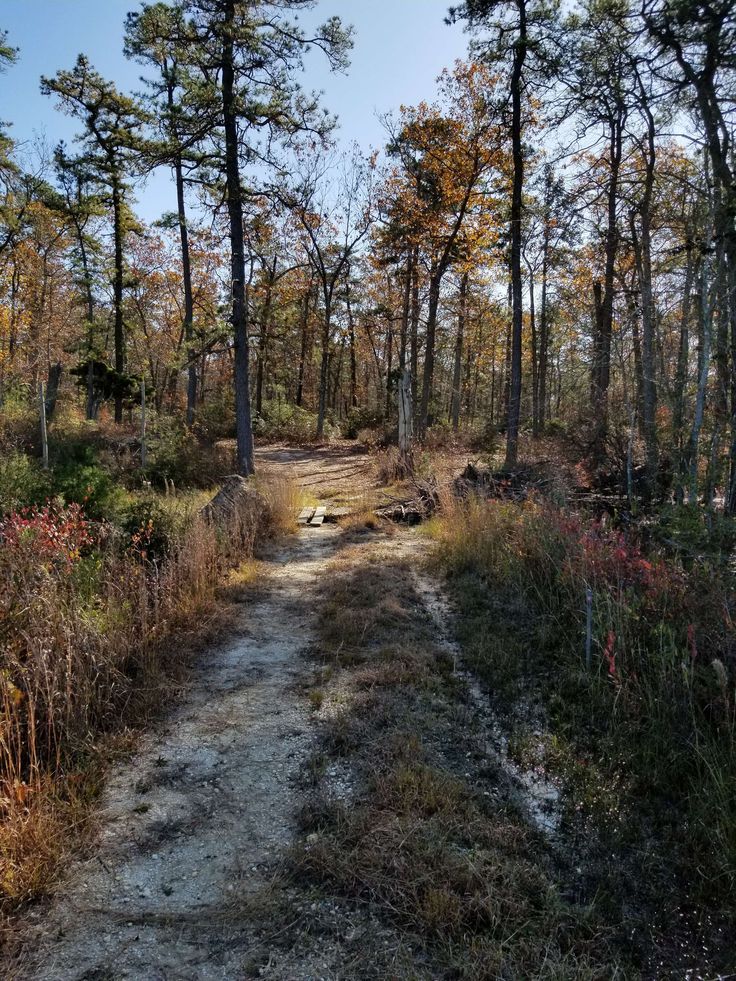 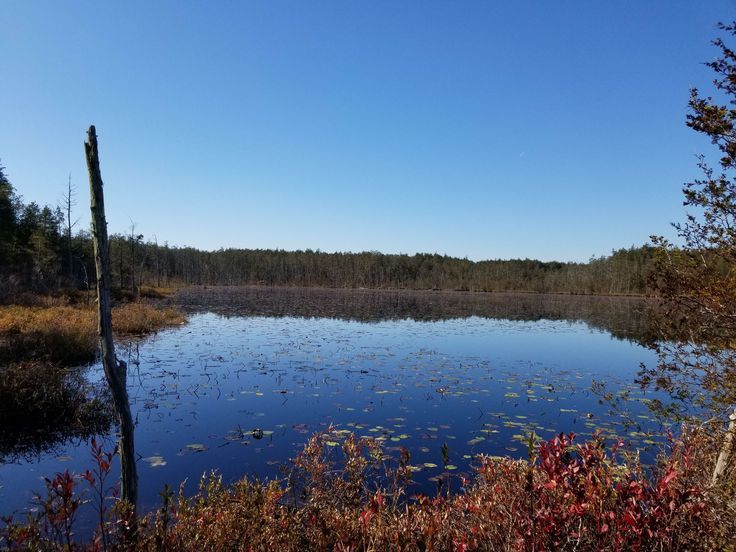 Pretty! Thanks for sharing. I've never seen a cranberry bog before. Did you actually pick any cranberries?

We have in other years, but there weren't any this year. They don't run the bog commercially anymore, and I think they said a beaver built a dam and flooded the bog at the wrong time, so the cranberries didn't get a chance to grow.

Oh my, what a situation. It must have been a neat experience to pick in the past.

A couple photos from this morning!

There are two trees in my front yard that both lose their leaves. One kind turns a shade of golden orange that is absolutely iconic of Autumn, the other a light brown. Looking out the widow gives a striking visual of half the yard covered in each color with a distinct transition in between.
I attempted to capture that in the first photo, but the narrower field of view of the image compared to what you see in person didn't really convey what it was intended to show. Also it's overcast today so the colors didn't come out on camera accurate to real life, both types of leaves look brown here. I still like the picture though. The other photo is of a part of the driveway which just has one of the kinds of leaves on it. Again, unfortunate the color doesn't pop in the image like it does in person. 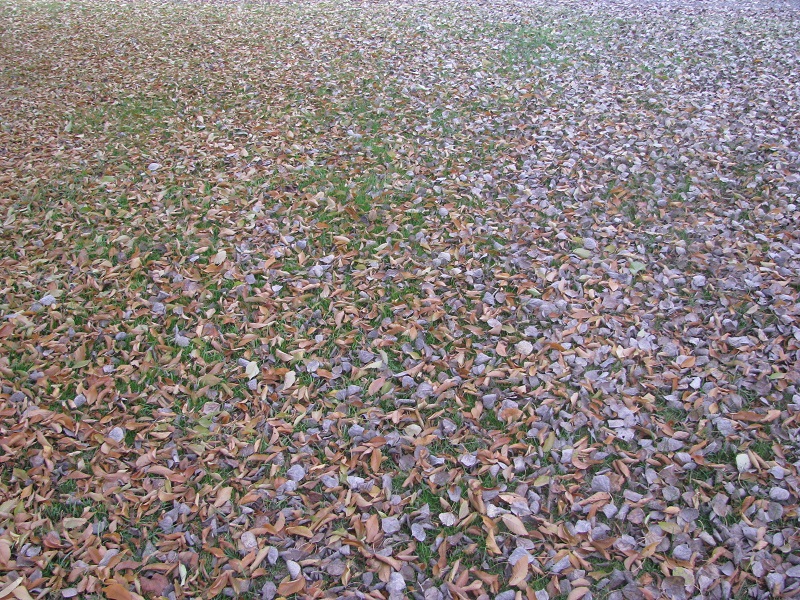 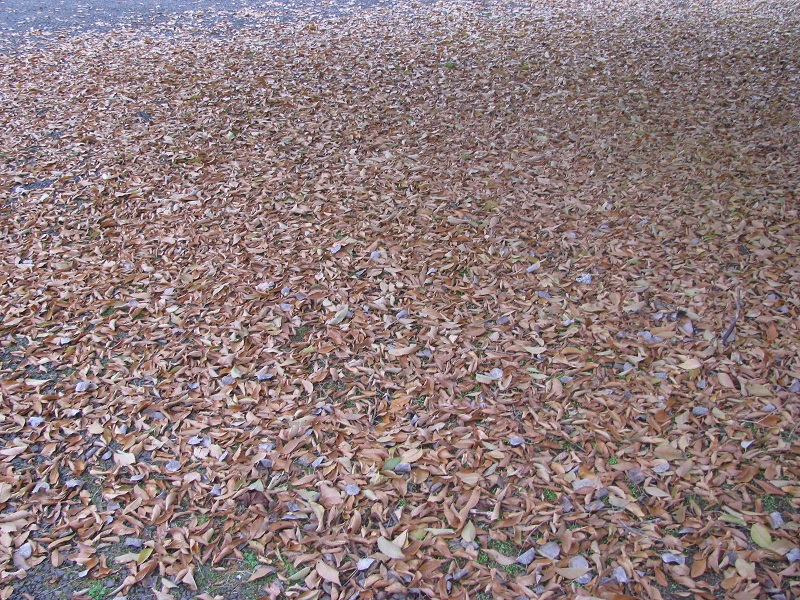 All that beautiful ground cover reminded me of this other photo that I had shared a few years back and thought I would repost.

This represents a specific Fall memory that is very special to me. This is the location where I had a true storybook Autumn experience long ago. It was genuinely straight out of what you would picture as the perfect representation of this time of year. The moment really struck me, I even posted about it at the time, and that image has always stayed with me and I regretted not going back the next day with a camera.
Many years later I was able to finally capture an approximation of that scene I recalled so fondly. The number of leaves on the ground here is significantly fewer than were blowing around on that original day, but this at least makes the memory more tangible. 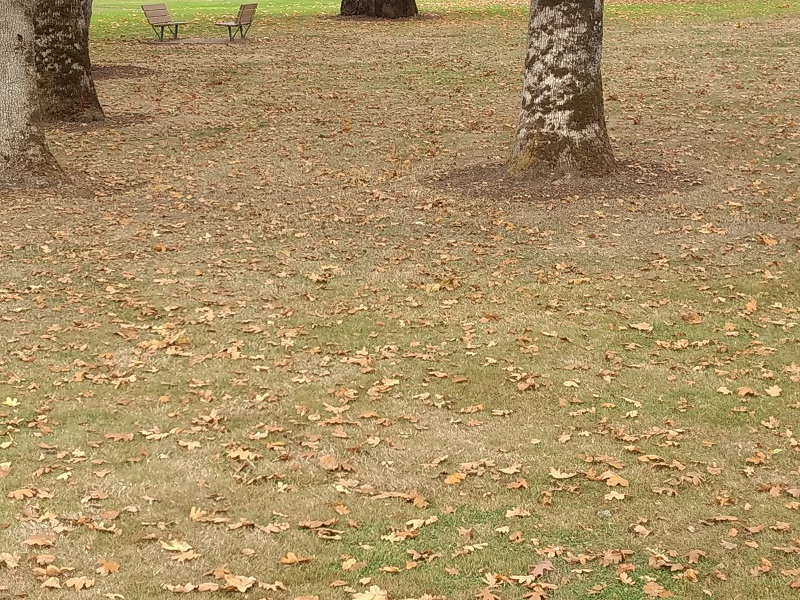 Lovely! Thanks for sharing, bookworm. It definitely looks like fall, and it's nice that it connects you to a past peaceful memory.

As in from the 22nd, the date of your post? If so, I'm a little jealous. Leaves are long gone here and we've had snow on the ground for over a week now.
Top

Yes I posted them just after I took them.

Yep, bookworm definitely does not live super close to either Jonathan or me, based on those photos! But hey, it's a month until Christmas Eve - there should be snow!